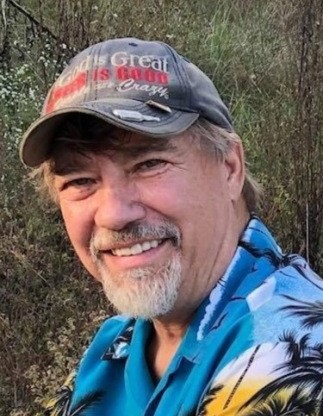 He was born in Garden City, Kansas on August 4, 1951 the son of Owen D. and Elsie (Bradenburger) Rowe. Butch had been plant manager at ABC, owner of The Roost, and was of the Methodist Faith. He enjoyed riding his Harley, hunting just to be in the outdoors for the comradery, Poker Runs, but most especially spending time with his family.

To order memorial trees or send flowers to the family in memory of Owen "Butch" D. Rowe, Jr., please visit our flower store.