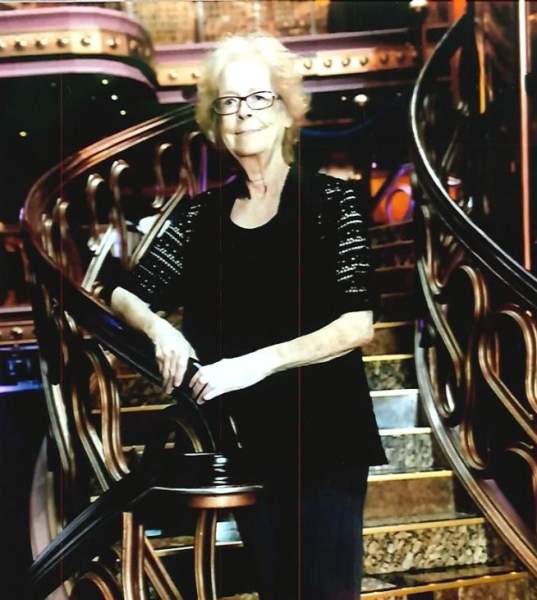 She was born in Huntsville, Tennessee on May 16, 1948 the daughter of Lawrence Jeffers and Christine (Yancey) Duncan.  Patsy had been a homemaker, attended the Flat Rock Missionary Baptist Church, enjoyed cooking, grocery shopping, going to the beach, and spending time with her children and grandchildren. Patsy was the most loving and unique woman, you would ever meet, she made everyone eat before they left her home, and loved everyone she came in contact with. Her children and grandchildren were her absolute World.

Funeral services will be held 4:30pm Wednesday, March 2, 2022 at the McCreary County Funeral Home with Bro. Damon Stevens officiating. Burial will follow in the Strunk Cemetery. The family will receive friends after 3:30pm Wednesday at the Funeral Home.

To order memorial trees or send flowers to the family in memory of Patsy Sue Tucker, please visit our flower store.