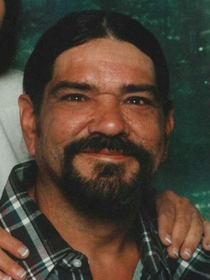 Mr. Ludwig worked as a maintenance man.  He enjoyed fishing, going on walks and conversations with his grandchildren, who he loved dearly.

A Memorial Service will be held on Wednesday, August 17,2016 at Sidney Apostolic Temple,with Rev. Mark Hina officiating.  Arrangements are in the care of Cromes Funeral Home, 302 S. Main Ave.  Condolences may be expressed to the Ludwig family at our website, www.cromesfh.com

To order memorial trees or send flowers to the family in memory of Paul Ludwig, please visit our flower store.