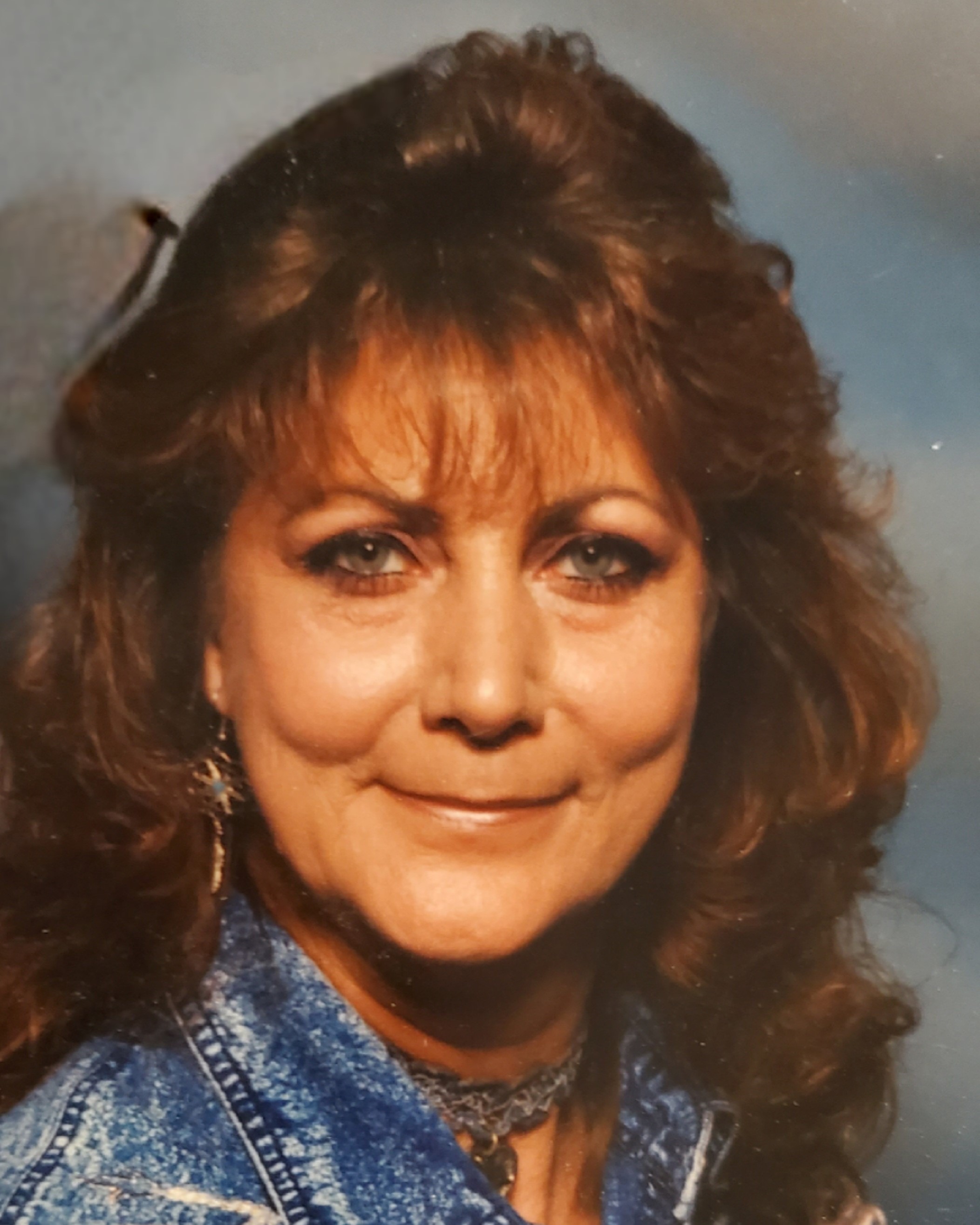 Phyllis Delores Claxton, age 74 years, of Strunk, KY.,  passed away at Baptist Health Lexington Hospital on October 24, 2022, She was born on September 18, 1948 in Strunk, KY to the late Willard and Ella Mae King.

In addition to her parents, Phyllis was also preceded in death by her husband, Bob Claxton; brothers; Ronnie, Donnie and David King, sisters; Imogene King and infant Elaina King and a very special squirrel, Ferdinand.

She was a member of Second Otter Creek Church. Phyllis enjoyed playing puzzle games on her ipad, listening to Dr. Charles Stanley, reading her bible, but her greatest joy was spending time with her family and grandchildren.

Funeral Service for Phyllis are scheduled for 7:00 PM, Thursday, October 27, 2022 in the Chapel of McCreary County Funeral Home with visitation beginning at 6:00 PM until time for funeral service. Brothers Willis Troxell is officiating.  Per her wishes, Phyllis will be cremated.

McCreary County Funeral Home is entrusted with the arrangements for Phyllis Claxton.

To order memorial trees or send flowers to the family in memory of Phyllis Claxton, please visit our flower store.