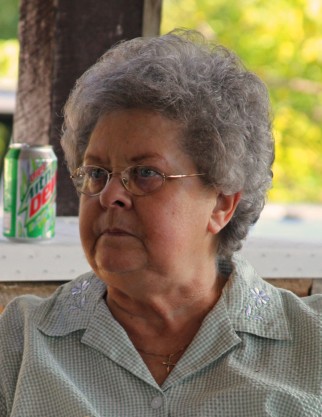 She was born in Campton, Kentucky on April 8, 1946 the daughter of Rodney Brewer and Dessie (Brooks) Brewer McCallum.  Phyllis was a homemaker and member of the City of Refugee.  She loved being called "Nanny by her family, enjoyed fishing, crafts, reading her Bible, listening to music, watching her gospel DVD's, watching her bird feeders. Phyllis was a very strong Patriot and proud Navy wife.

Funeral services will be held Sunday, December 15, 2019 at 3pm in the McCreary County Funeral Home with Bro. Doug Stephens officiating. Burial will be in the Higginbotham Cemetery. The family will receive friends after 6pm Saturday, December 14, 2019 at the funeral home.

To order memorial trees or send flowers to the family in memory of Phyllis Ann Lyons, please visit our flower store.