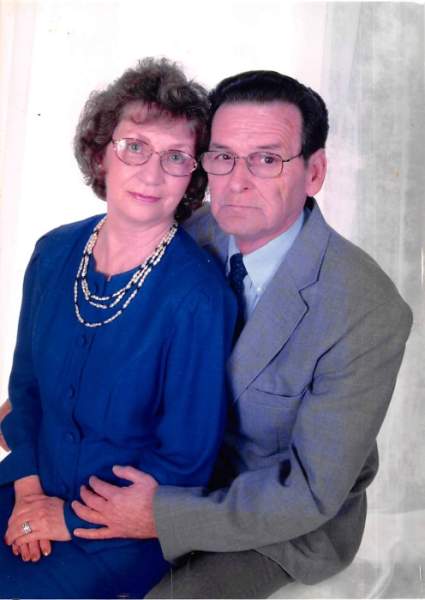 She was born in Whitley City, Kentucky on July 20, 1945 the daughter of Herbert and Frona (King) Taylor. Kitty had worked for the McCreary County School System as a cook and was a member of the Taylor Ridge United Baptist Church.

She is preceded in death by her parents; husband, Rev. Larry A. Vanover; brothers, James Taylor and Larry David Taylor; and sisters, Sue Haygood, Billie Weaver, and Maxine Stephens.

Funeral services will be held Sunday, June 21, 2020 at 1pm in the McCreary County Funeral Home with Bro. Alan Coffey and Bro. Skyler Coffey officiating. Burial will follow in the Higginbotham Cemetery. The family will receive friends after 11am Sunday at the Funeral Home.

To order memorial trees or send flowers to the family in memory of Rachel "Kitty" Ann Vanover, please visit our flower store.