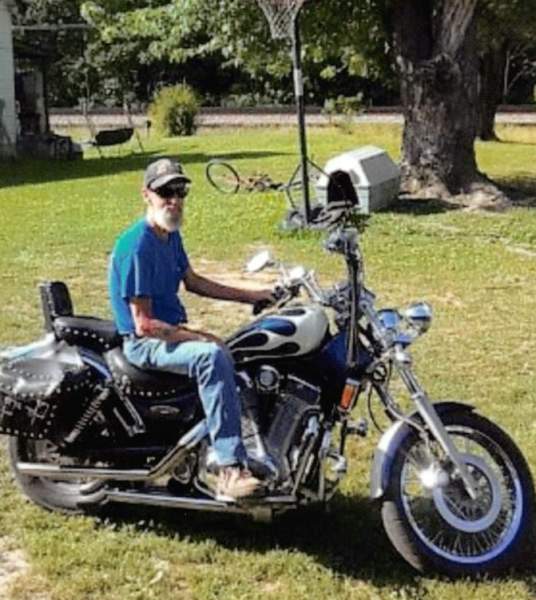 He was born in Somerset, Kentucky on October 3, 1961 the son of Isham Carroll Crabtree, Jr. and Maxine (Whalen) Crabtree Byrd. Skeeter had worked in construction, was a member of the Revelo Church of God, and enjoyed riding motorcycles, fishing and 4-wheeling.

Funeral services will be held 1pm Tuesday, December 14, 2021 at the McCreary County Funeral Home with Bro. Dean Spradlin officiating. Burial will follow in the Lower Hickory Grove Cemetery. The family will receive friends after 11am Tuesday at the Funeral Home.

To order memorial trees or send flowers to the family in memory of Randall Scott "Skeeter" Crabtree, please visit our flower store.