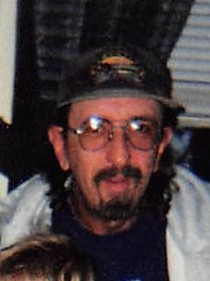 Randy was born April 3, 1957, in Whitley City, to the late Edward and Thelma (Perry) Strunk Jones.  Besides his parents, he is preceded in death by brothers; Clifton Strunk, Gary Strunk and Arnold Strunk and a sister Wanda Munn.

Randy had worked in construction and was a general laborer.  He served his country in the Army National Guard.  He enjoyed playing cards,  playing sports and watching college basketball with his children,  and fishing.

To order memorial trees or send flowers to the family in memory of RANDY STRUNK, please visit our flower store.