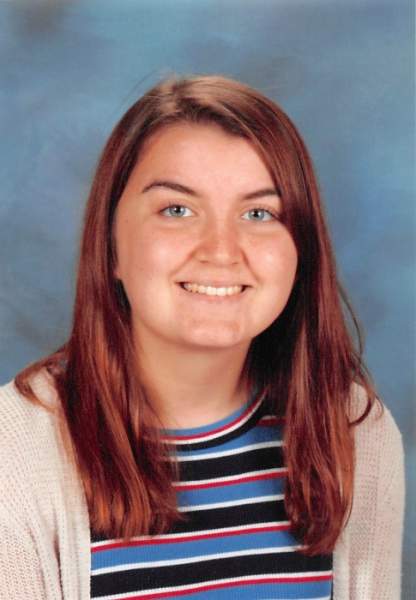 She was born in Somerset, Kentucky on July 3, 2001 the daughter of Richard K. and Michelle (Johnson) Clark. She was a Senior at McCreary Central High School, worked at Arby’s, played soccer and tennis, and loved concerts and cruises.

She is preceded in death by grandparents, Walter and Barbara (Ellis) Johnson; aunt, Nena L. Johnson; and cousins, Kenny Bryant and Chasity Bryant.

To order memorial trees or send flowers to the family in memory of Ravyn Elizabeth Devine Clark, please visit our flower store.