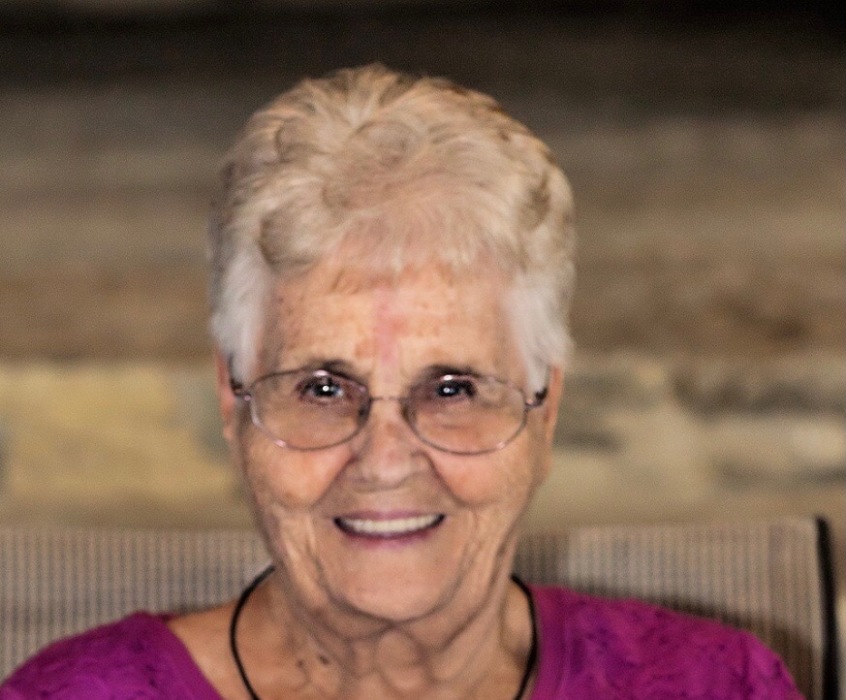 She is preceded in death by her parents; her son Otis Loudermilk; two brothers, Pete Smith and Clifford Smith; and one sister, Gertie Bowling.

She was a member of the Lower Hickory Grove Baptist Church, and she enjoyed family gatherings and spending time with her many grandchildren.

Due to the Governor’s Executive order Private services will be held. Burial will be in the Holloway Cemetery.

To order memorial trees or send flowers to the family in memory of Rebecca Strunk, please visit our flower store.