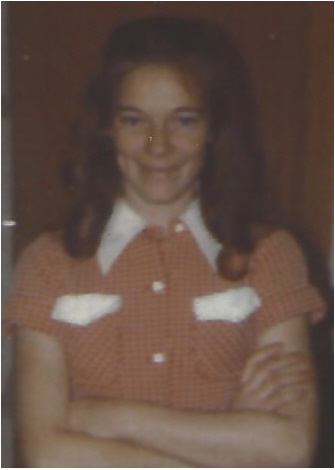 She was born in McCreary County, Kentucky on October 11, 1950 the daughter of Lander and Katherine (Murphy) Bryant. Relda was a seamstress at LeSportSac, member of the Sandhill United Baptist Church, loved watching wrestling, Chuck Norris, sewing, and Grandkids.

Funeral services will be conducted Friday, March 3, 2017 at 11am in the McCreary County Funeral Home with Rev. Rufus Hughes officiating.  Burial to follow in the Bryant Cemetery.  The family will receive friends after 6pm Thursday, March 2, 2017, at the funeral home.

To order memorial trees or send flowers to the family in memory of Relda Lee Perkins, please visit our flower store.