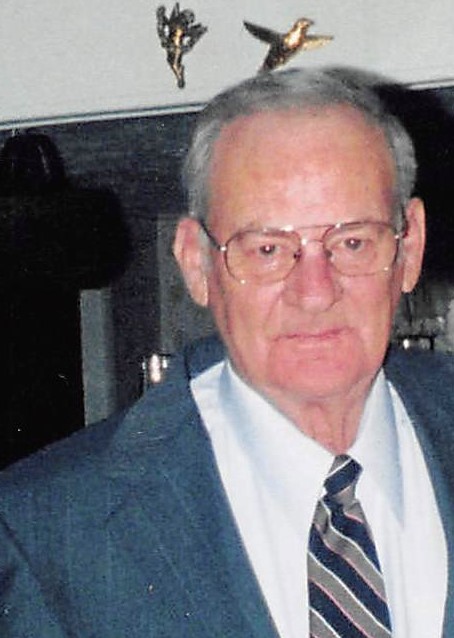 Rev. Donald Bryant age 84 of the Beulah Heights Community in Whitley City, Kentucky, passed from this life on Saturday, March 16, 2019 at his home.

He was born May 23, 1934 in McCreary County, Kentucky to the late Luther Bryant and Maudie (Strunk) Bryant. In addition to his parents, he is preceded in death by his first wife and mother of his children, Lois (Stephens) Bryant; his second wife, Becky (Smiddy) Bryant; sons, Wayne, Steve, and Glen Bryant; grandchildren, Jack Perry, Kenny Bryant, and Chasity Bryant; brothers, Ronald and Kenneth Bryant; sisters, Earline Holbrook, Earnie Bryant, Glenna Bryant, and Morene Wilson.

Funeral service will be held on Tuesday, March 19, 2019 at 1:00 pm in the chapel of McCreary County Funeral Home. Burial to follow in the Higginbotham Cemetery. The family will receive friends for visitation on Monday after 6:00 pm at the funeral home.

To order memorial trees or send flowers to the family in memory of Rev. Donald W Bryant, please visit our flower store.