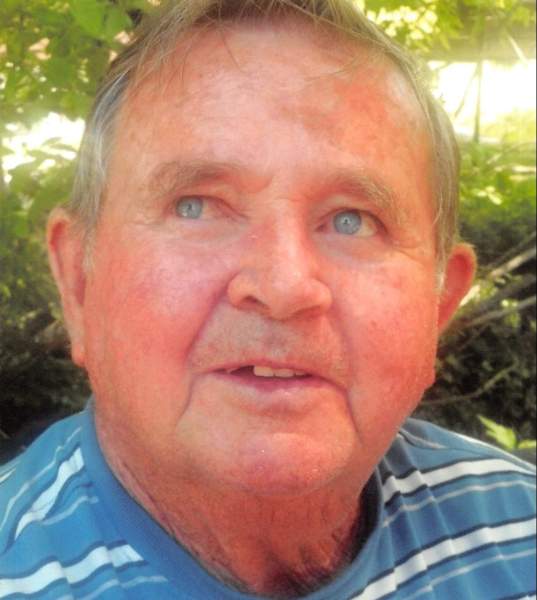 He was born in Greenville, Tennessee on August 24, 1938 the son of Hubert Roosevelt and Volla (Steele) Gosnell. Rex had worked as a carpenter and was a member of the American Legion and the VFW.

To order memorial trees or send flowers to the family in memory of Rex L. Gosnell, please visit our flower store.