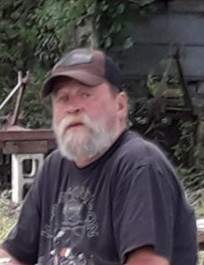 He was born November 29, 1955 in Cincinnati, Ohio the son of Alonzo and Anna Belle (Abbott) Vanover. Rick had worked as a machinist in Indianapolis, was a member of the Indian Creek United Baptist Church, and served his country in the US Army, enjoyed fishing and riding his motorcycle and his biking friends.

He is preceded in death by his parents and brothers, David Vanover and Gary Vanover.

To order memorial trees or send flowers to the family in memory of Richard Dale Vanover, please visit our flower store.