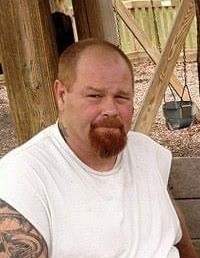 He was born in Columbus, Ohio on January 21, 1971 the son of Robert and Carol (Douglas) Vanhook.

He is preceded in death by his parents and a sister, Gayla Chitwood.

To order memorial trees or send flowers to the family in memory of Ricky Cleveland Vanhook, please visit our flower store.