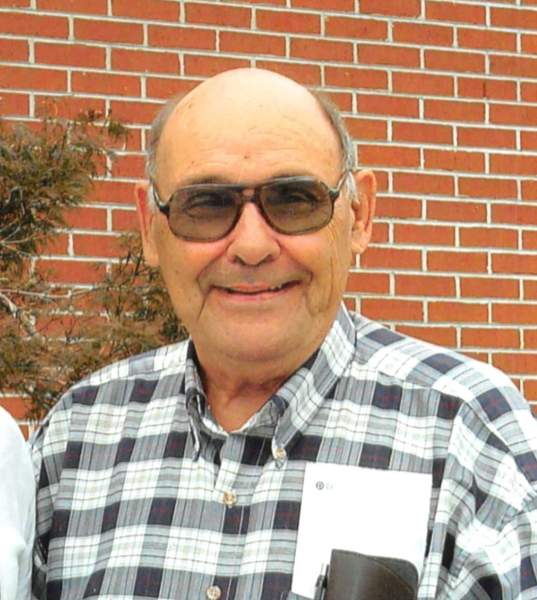 Robert Glenn Carter of Whitley City, Kentucky passed away October 10, 2021 at his home. He was 94 years, 9months, and 10 days old.
Visitation will be at the McCreary County Funeral Home Wednesday, October 13 from 3:30pm-5:30pm. A private service for the family will be held at the Carter Family Cemetery with Bro. Harry Watters officiating.
Born December 24, 1926 in McCreary County, Kentucky to Fount Carter and Amy (Adkins) Cater, Robert had served in the US Navy during World War II on the USS Brooklyn and USS Honolulu the Blue Goose. He went to Cumberland College and graduated from Union College. He was a member of the First Baptist Church Whitley City, American Legion for 62 years, a Kentucky Colonel, and the Retired Teachers. He loved animals, going to Arby’s, the Senior Citizens, fellowshipping with everyone, and was a member of the Historical and Genealogical Society. He loved history, and like going to the County Museum.
Preceding him in death were his parents; brothers, Arthur, Ober, Floranzo, Warren Harding, James M. Carter; sisters, Betty Jane and Novella Carter; half-brothers, Lloyd, Claude, and Clarence; half-sister, Bessie Carter Heath; special niece, Louise Heath; and his wife, Virginia Griffith Carter.
Survivors include his stepson, John Griffith wife, Connie of Lenoir City, Tennessee; stepdaughter, Jennifer Ward of Palm Harbor, Florida; grandson, Sam; nephews Phillip Carter of Cincinnati, Ohio, Mike Carter wife, Cindy of Keavy, Kentucky, Larry Heath wife, Janie of Marshes Siding, Kentucky, nieces, Sue Kidd of Whitley City and Susan Carter Bahish of Knoxville, Tennessee; and many other family and friends.
He will be greatly missed by all.
McCreary County Funeral Home entrusted with the arrangements.

To order memorial trees or send flowers to the family in memory of Robert Glen Carter, please visit our flower store.