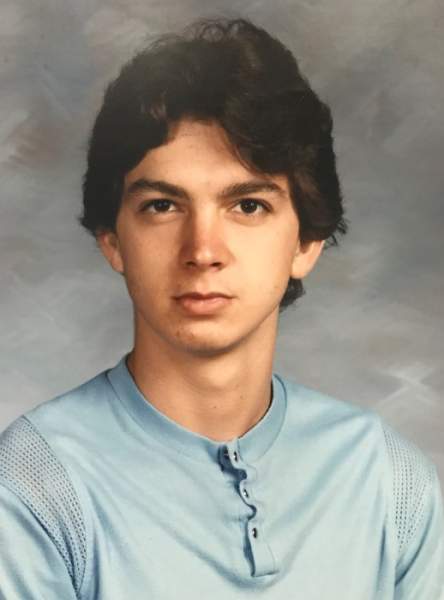 Robert Alan Schultz of Wiborg, Kentucky, departed this life on June 10, 2021 at his home.  He was the son of the late Roger and Wilma Yancey Schultz. In addition to his parents, he is preceded in death by his nephew, Chad Schultz.  He is survived by his daughters, Aleah Schultz and companion Steven Dungan of Somerset, KY., Tesa Stephens of Whitley City, his former wife, the mother of his children, Lorie Chitwood Dungan, sister, Carrie Nichols and husband Terry of Richmond, KY., grandchildren, Blake Canada, Lucas Dungan, Nora Dungan, Kaelyn West, nephew, Brandon Wright and one great niece. Robert was of the Christian Faith, he enjoyed fishing, being outdoors, but his greatest love was spending time with his family. Funeral services are Tuesday, June 15, 2021 at 1:00 PM in the chapel of the McCreary County Funeral Home, with visitation beginning at 11:00 AM until time for his service.  Burial will follow in the Yancey Cemetery.  In lieu of flowers, family has requested donations be made to the funeral home to help with expenses.
To order memorial trees or send flowers to the family in memory of Robert Schultz, please visit our flower store.