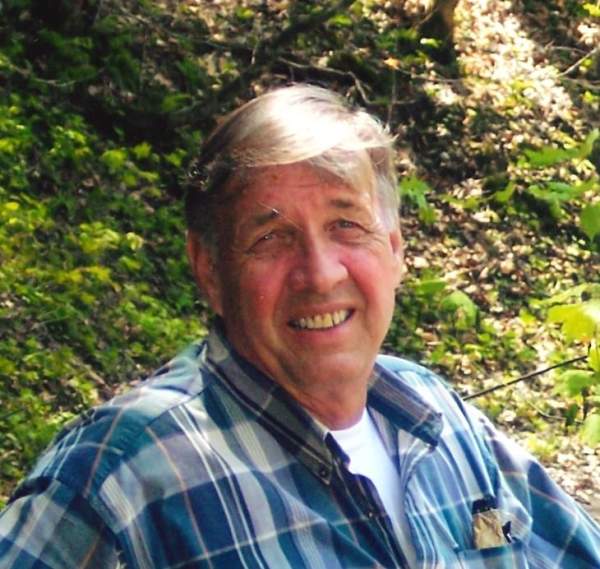 Bob was born in Oneida, Tennessee on February 13, 1945, the son of the late Rev. William Lee and Mable Stephens Smith.  He was a Maintenance Supervisor for Hartco Flooring for 43 years.  Robert was a member of New River Baptist Church, he accepted Jesus Christ as his personal savior on March 5, 1954 at Tunnel Hill Baptist Church.

In addition to his parents he is also preceded in death by a son; Robert Scott Smith, his brother; James Smith, sisters; Shirley Fancher, Judy Smithers and Linda Jackson.

Funeral services for Bob are 1:00 PM on Friday, February 26, 2021 at the New Haven Baptist Church in Oneida, Tennessee,  with brother George Asbury officiating.  Music will be provided by the Kathy Moore. Visitation at the church will begin at 12:00 PM until time for the funeral service with burial to follow in the Cooper Memorial Gardens.

To order memorial trees or send flowers to the family in memory of ROBERT BOB SMITH, please visit our flower store.