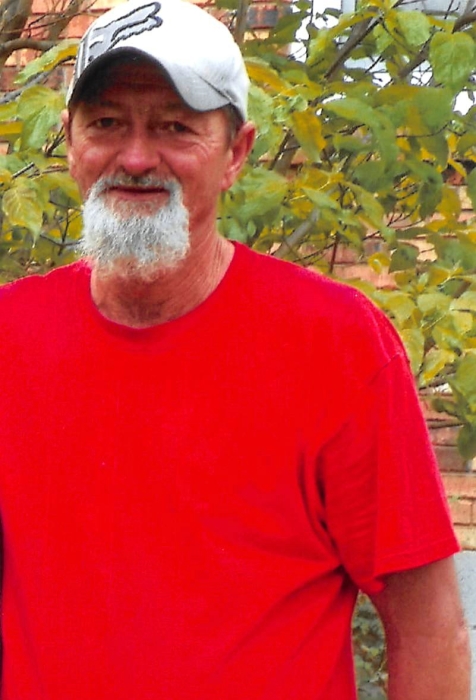 In addition to his parents Robert is preceded in death by two brothers; Henry and Jimmy, two sisters; Pearlie Chitwood and Bonnie Pierce.

He enjoyed camping and fishing with his family, he worked in a sawmill most of his life until recently and he worked as a custodian at the McCreary County courthouse.  He was of the Baptist faith.  Per his wishes he was cremated, we will have a celebration of life with family and friends which will be announced at a later date.

To order memorial trees or send flowers to the family in memory of Robert Wayne Taylor, please visit our flower store.