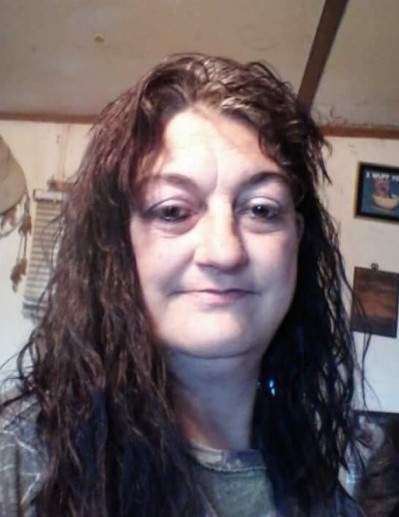 Visitation will be held Monday, May 7, 2018 at the McCreary County Funeral Home with Graveside Services to follow at the Vanover Cemetery with Bro. Grant Hasty officiating.

She was born in Anderson, Indiana on July 19, 1971 the daughter of the late Samuel Leroy, Sr. and Rosemary Ann (Myrice) Ball. Robin was a homemaker, of the Baptist Faith, and enjoyed family, gardening, flowers, swimming, and fishing.

To order memorial trees or send flowers to the family in memory of Robin Lynn Fulton, please visit our flower store.