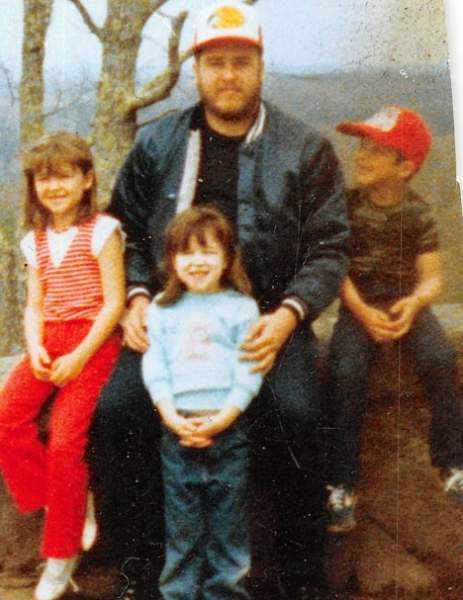 Ronald Edward Grundy age 57 years, 10 months and 15 days of Whitley City, Kentucky, son of the late Fred Grundy and Marie Bryant  Grundy Richter, passed from this life on Wednesday, April 4, 2018 at his home.

He was born May 20, 1960 in Dade County, Florida, he was a member of the Whitley City First Baptist Church had made his living as a Machinist.  Ronald was an outdoorsman who enjoyed fishing, but above all things, he enjoyed spending time with his family.

Preceding him in death are his parents, and daughter, Twila Grundy.

Graveside services will be held on Friday, April 6, 2018 at the Lower Cal Hill Cemetery at 2:00 pm., with Brother Scotty Corder officiating.

To order memorial trees or send flowers to the family in memory of Ronald Edward Grundy, please visit our flower store.