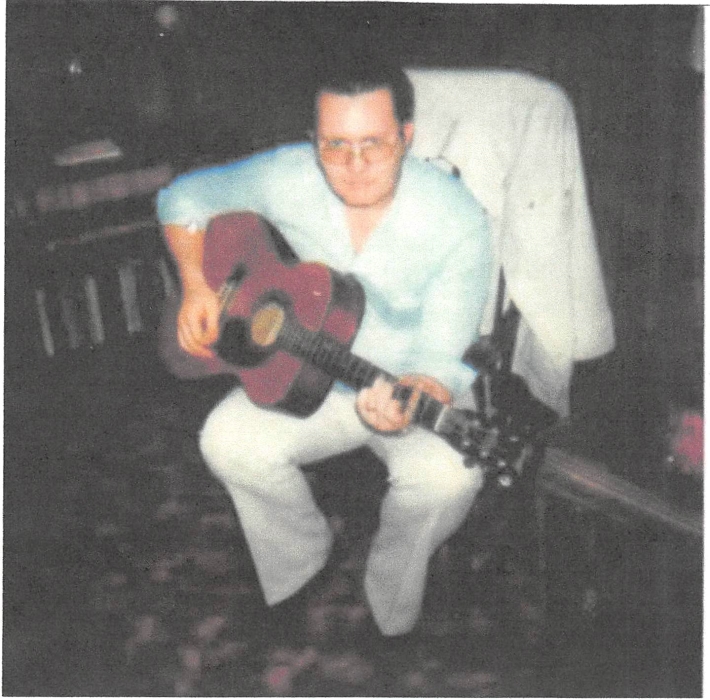 Ronald was born March 28, 1943 in Dayton, Ohio the son of Raymond A. Rowe and Goldie (Stanfill) Rowe.

He was preceded in death by his parents; son, Robert D. Rowe; and sisters, Jean Delores Rowe and Vonda Diann Long.

He served in the United States Navy. Ronald enjoyed hunting, fishing, and one of his biggest joys was playing guitar and singing for family and friends. Per his request no services will be held.

To order memorial trees or send flowers to the family in memory of Ronald Hurstle Rowe, please visit our flower store.