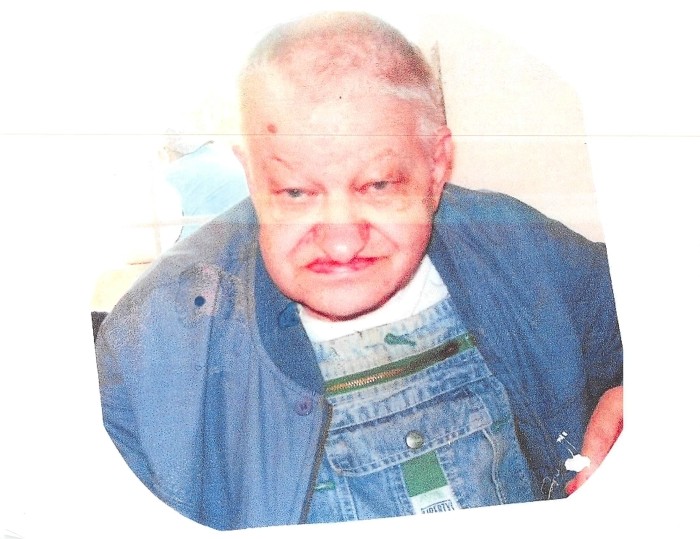 Roy Dean Jones, of Stearns, Kentucky, passed from this life on Saturday, June 30, 2018, at the Big South Fork Medical Center in Oneida, Tennessee.  He had attained the age of 81 years, 3 months and 7 days.

Born March 23, 1937, he was the son of the late Louis Robert and Loretta Jones.  Besides his parents, he is preceded in death by brothers: Hubert Paul Jones, John Hobert Jones, William Ancil Jones, Doyle Edward Jones, Kenneth Eugene Jones and Walter D. Jones, and a sister: Cora Lee Burke.

Surviving family include his brother: Leonard L. Jones of Revelo, Kentucky, and a sister, Shirley Faye Stephens of Louisville.

Funeral services will be Tuesday, July 3, 2018, at 5:00 p.m. in the chapel of McCreary County Funeral Home with burial to follow at the Lower Hickory Grove Cemetery.  Visitation will be Tuesday from 4:00 p.m. until service time.

To order memorial trees or send flowers to the family in memory of ROY DEAN JONES, please visit our flower store.