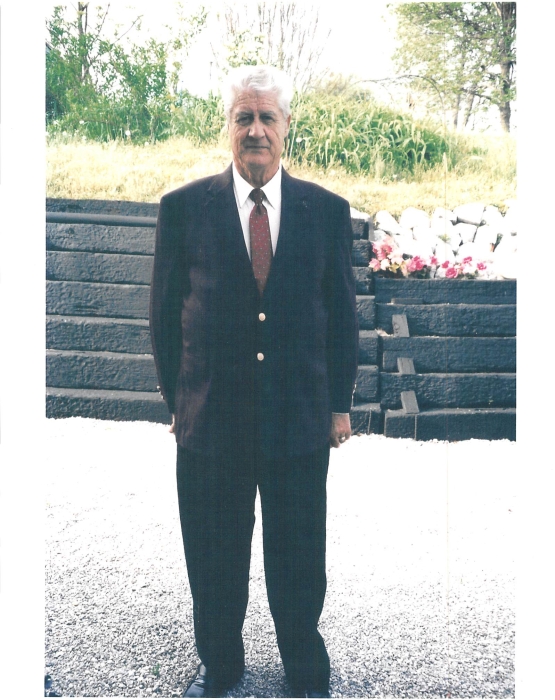 He was born April 11, 1932, at Wolf Creek, Kentucky, the son of the late John and Mollie (Tucker) Flynn.  Besides his parents, he is preceded in death by his wife, Shirley (Bias) Flynn, brothers: Jimmy Flynn, Willie Flynn, Fred Flynn, and Logan Flynn, and sisters: Eva Flynn, and Lonnie Coffey.

Russell had been a coal truck driver and member of Old Beech Grove United Baptist Church.  He served in the United States Army during the Korean conflict. He had been a member of the American Legion Post 115 of Stearns and was a Disabled American Veteran.  He liked to sing and visit churches.  He liked to go to auctions, yard sales, flea markets, and taking care of cemeteries; (cleaning and decorating them).  He enjoyed traveling and eating out.

Funeral services will be held Thursday, October 19, 2017, at 1:00 p.m. in the chapel of McCreary County Funeral Home with Bro. Rufus Hughes officiating.  Burial will be at the Sammy New Cemetery with military honors by the American Legion Post 115.  Visitation will be Thursday from 11:00 a.m. until time for funeral services.

To order memorial trees or send flowers to the family in memory of RUSSELL FLYNN, please visit our flower store.