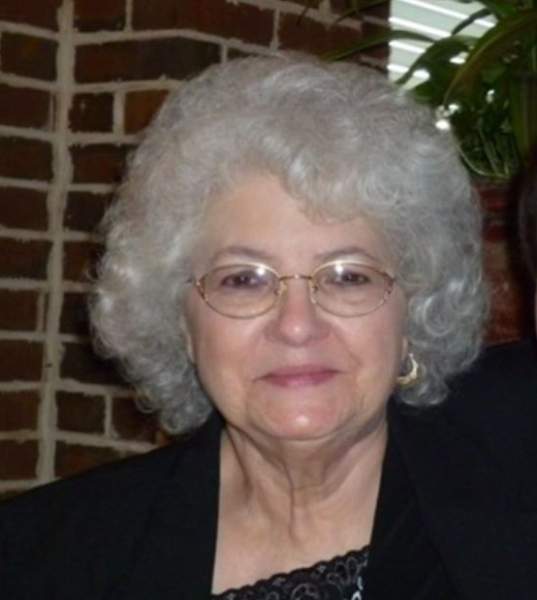 She was born in Whitley City, Kentucky on August 25, 1939 the daughter of John Riley and Nannie Strunk.  Sally was a homemaker and a member of the Ross Grove United Baptist and The Laurel Heights OES #288. She loved reading but her greatest joy was being a caregiver to not only her family but everyone around her.

Funeral services will be held 12pm Wednesday, April 13, 2022 at the Ross Grove United Baptist Church with Bro. Bill Clark and Bro Joe Whitehead officiating. Burial to follow in the Ross Grove Cemetery with Rev. Conley Garland officiating. The family will receive friends after 6pm Tuesday, April 12, 2022 at the McCreary County Funeral Home. Eastern Star services will be held 7pm Tuesday at the Funeral Home.  She will lie in state at the church from 10am until service time Wednesday.

To order memorial trees or send flowers to the family in memory of Sally Loretta Watson, please visit our flower store.