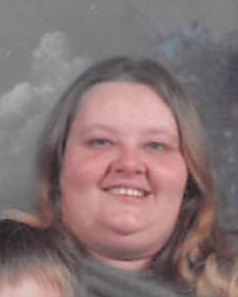 She was born in Marshes Siding, Kentucky on July 19, 1970 the daughter of Ola and Helen (Privett) Creekmore.  Sandra was a homemaker, member of the Hilltop Missionary Baptist Church, enjoyed fishing, camping, 4 wheeling, outdoors, and spending time with family.

Her parents; sister, Jalie Creekmore; aunt, Faye Privett; and father of her children, Jimmy Vaughn precede her in death.

Graveside services will be held Wednesday, January 11, 2023 at 1pm in the Jesse Privett Cemetery with Brother Hilton Duncan officiating.

To order memorial trees or send flowers to the family in memory of Sandra Willa Creekmore, please visit our flower store.