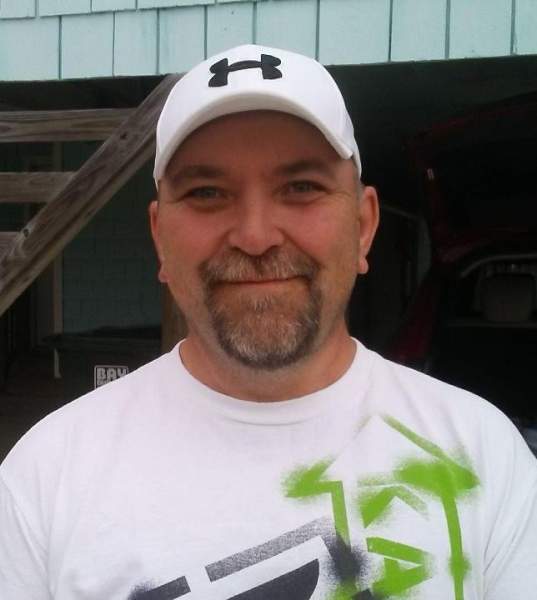 He was born in Somerset, Kentucky on February 20, 1970 the son of Jerry Dwayne and Hazel B. (Phillips) Jones.  Sean had worked in the Custom Trim Packages for Cumberland Millworks; was a member of the Word of God Church in Jesus Name; and a member of the 88er’s Club. He enjoyed hunting, fishing, camping, tending his chickens and dogs, but his greatest joy in life was his children and his momma.

Funeral services will be held 5pm Friday, June 17, 2022 at the McCreary County Funeral Home with Bro. Mike Casada and Bro. Damon Stevens officiating.  Burial will follow in the Rock Springs Cemetery. The family will receive friends after 3pm Friday at the Funeral Home.

To order memorial trees or send flowers to the family in memory of Sean Thomas Jones, please visit our flower store.