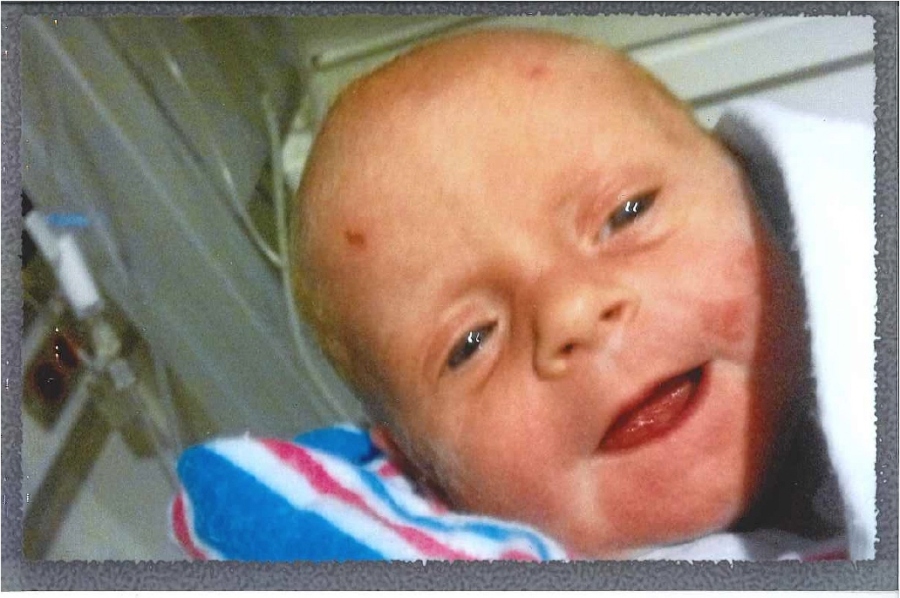 She was born March 8, 2015, in Somerset, Kentucky to Hurstle and Elizabeth (Maynard) Upchurch.  She is preceded in death by her grandparents; Gene and Nola Upchurch and Doug and Sharon Rogers and a nephew Hurstle Allen Upchurch.

Funeral services will be held Friday, April 17, 2015, in the chapel of McCreary County Funeral Home at 8:00 p.m.  Visitation will be from 6:00 until time for services.  Burial will be at the Barren Fork Cemetery on Saturday morning at 11:00.

To order memorial trees or send flowers to the family in memory of SHELBY UPCHURCH, please visit our flower store.