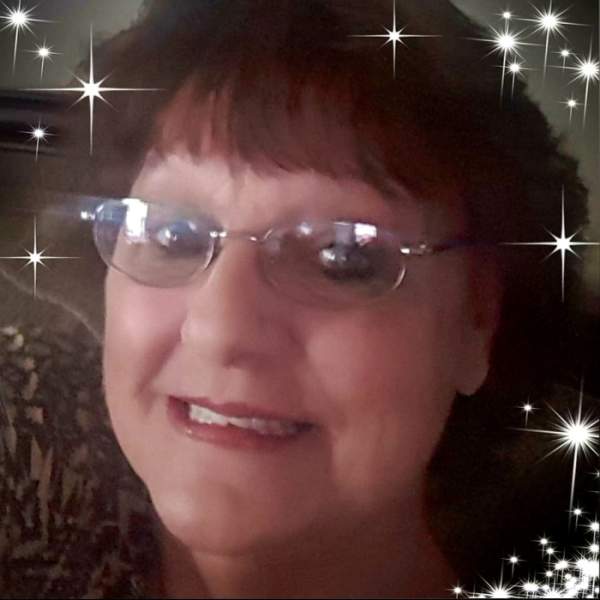 She was born in Marshes Siding, Kentucky the daughter of Thurston and Zora (Waters) Whitehead. Shirley was a homemaker, enjoyed painting, cooking, sewing, crocheting, gardening, but most especially her family.

Her parents; husband, Minister Andy LD Crabtree; a brother and sister precede her in death.

Funeral services will be held 1pm Tuesday, December 29, 2020 at the McCreary County Funeral Home. Burial will follow in the Jones Cemetery. The family will receive friends after 12pm Tuesday at the Funeral Home.

To order memorial trees or send flowers to the family in memory of Shirley Crabtree, please visit our flower store.