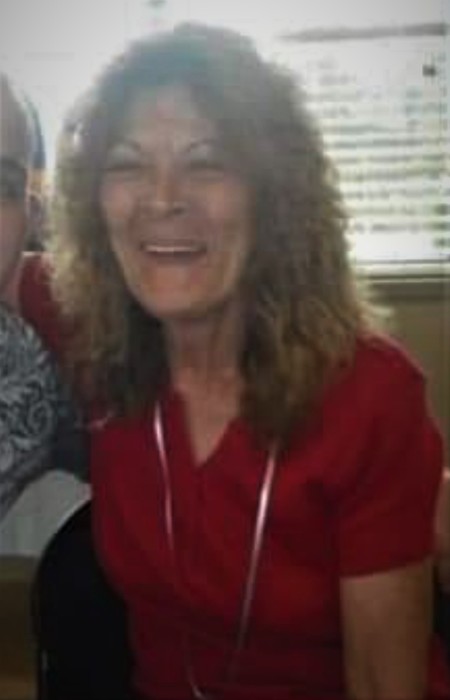 She was born in Cincinnati, Ohio on July 12, 1948 the daughter of Cleo Canada and Mary (Bryant) Canada Auel. Shirley was a homemaker and member of the Sandhill United Baptist Church. She loved attending church, her grandbabies, doing crafts, and drawing.

Funeral services will be held Sunday, November 3, 2019 at 3pm in the McCreary County Funeral Home with Rev. Rufus Hughes officiating. Burial to follow in the Higginbotham Cemetery. The family will receive friends after 1pm Sunday at the funeral home.

To order memorial trees or send flowers to the family in memory of Shirley Ann Jones, please visit our flower store.