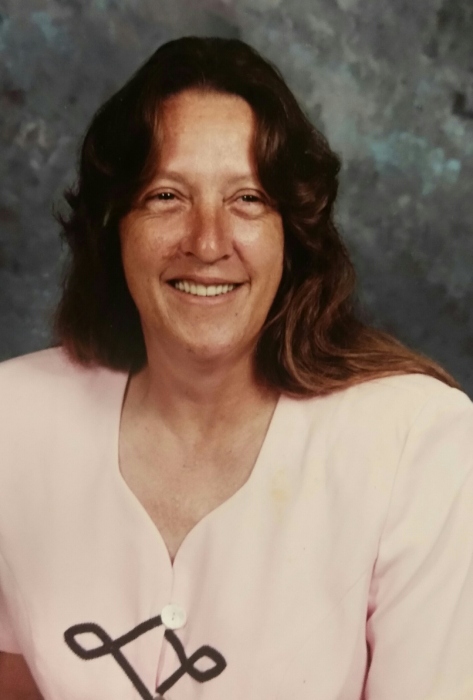 She was born October 16, 1950 in Jellico, Tennessee the daughter of Ortel and Bertha (Jeffers) Duncan.  She was a factory worker for Tennier and a member of the Hayes Creek Church of God. Shirley enjoyed playing the piano, singing, spending time with grandchildren, quilting, sewing, flowers, gardening, and cooking for the family.

Her parents and granddaughter, Stephanie Anderson precede her in death.

Funeral services will be held Saturday, June 10, 2017 at 11am in the Hayes Creek Church of God with Bro. Harvey Logan and Bro. Harry Watters officiating.  Burial to follow in the Ryan Cemetery. The family will receive friends after 6pm Friday, June 9, 2017 at the McCreary County Funeral Home.

To order memorial trees or send flowers to the family in memory of Shirley Jo Maxey, please visit our flower store.