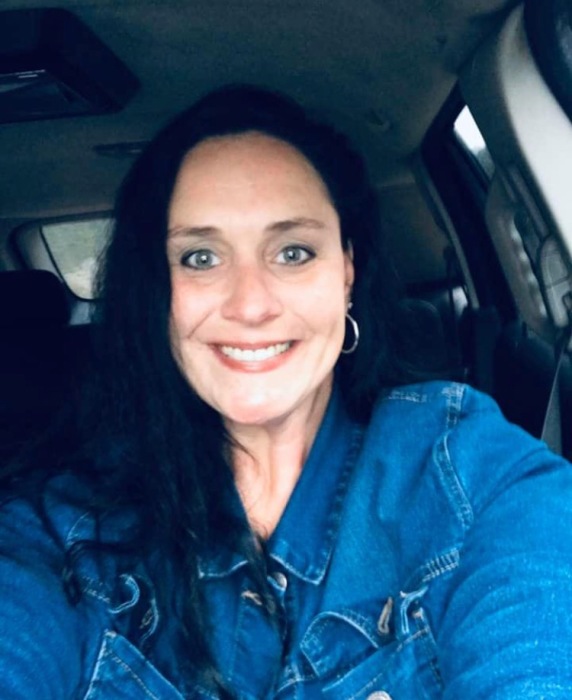 She was born September 20, 1979 in Somerset, Kentucky, the daughter of Leroy and Patty (Branscum) Crabtree. Stephanie was a loan officer for World Finance, enjoyed family, friends, partying, boating, and mud riding.

Due to the Governor’s Executive order Funeral services will be private. Burial will be in the Jesse Privett Cemetery.

To order memorial trees or send flowers to the family in memory of Stephanie Leann Spradlin, please visit our flower store.