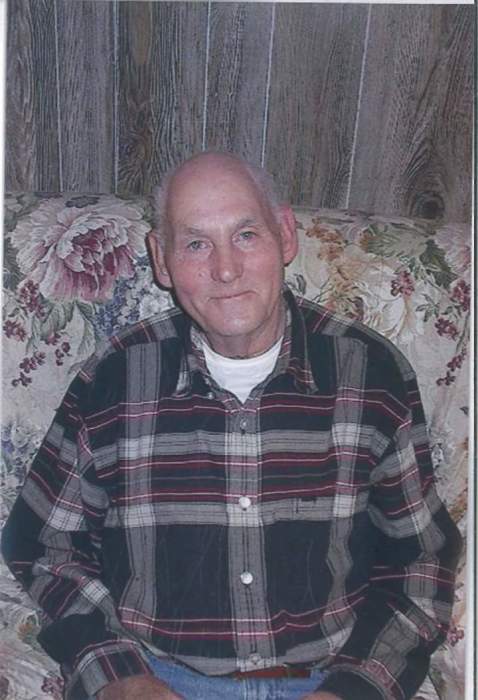 He was born December 30, 1934 in Bell Farm, Kentucky to the late Harvey and Burnettie Watson (Smith).  Sullivan was an avid Baptist believer, who loved going to church and playing the tambourine with his brother-in-law, the late Milford Ross.  He was an outdoorsman who loved going "squak" hunting, deer hunting and fishing with family and his friends, like Tim Corder, Alan Vanover and Bruce.

Preceding him in death are his parents, Harvey and Burnettie Watson (Smith), his brother, Charlie Watson and his sisters, Nancy S. Watson, Bertha A. Watson, Cloteen Dolen, Lena F. Barnett, and Charity Watson.

Funeral services will be held Saturday, Mach 10, 2018 at 12pm in the McCreary County Funeral Home with Bro. Mike Berry officiating. Burial to follow in the Sherd Dobbs Cemetery.  The family will receive friends Saturday from 10am until funeral service time.

To order memorial trees or send flowers to the family in memory of Sullivan "Fuzz" Howard Watson, please visit our flower store.