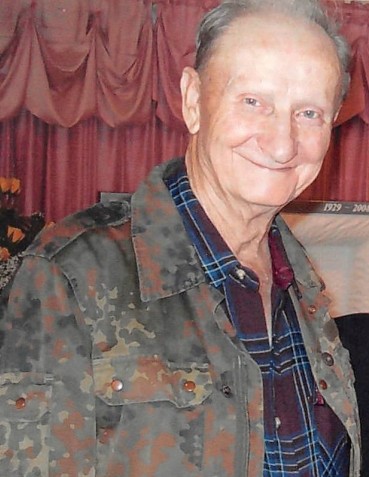 He was born in Honeybee, Kentucky on September 2, 1931 the son of T. and Lue (Rose) Vanover. Junior was a fire fighter for the US Forest Service, and loved the outdoors.

Survivors include nephews whom he thought of as sons, Kenneth Clark and Randy Clark both of Whitley City; niece and nephews, Tim Clark, Breanna Clark, and Brandon Clark.

Funeral services will be held Wednesday, April 24, 2019 at 1pm in the McCreary County Funeral Home with Bro. Dow Goodin officiating. Burial to follow in the Solomon Cemetery. The family will receive friends after 6pm Tuesday, April 23, 2019 at the funeral home.

To order memorial trees or send flowers to the family in memory of T. Junior Vanover, please visit our flower store.