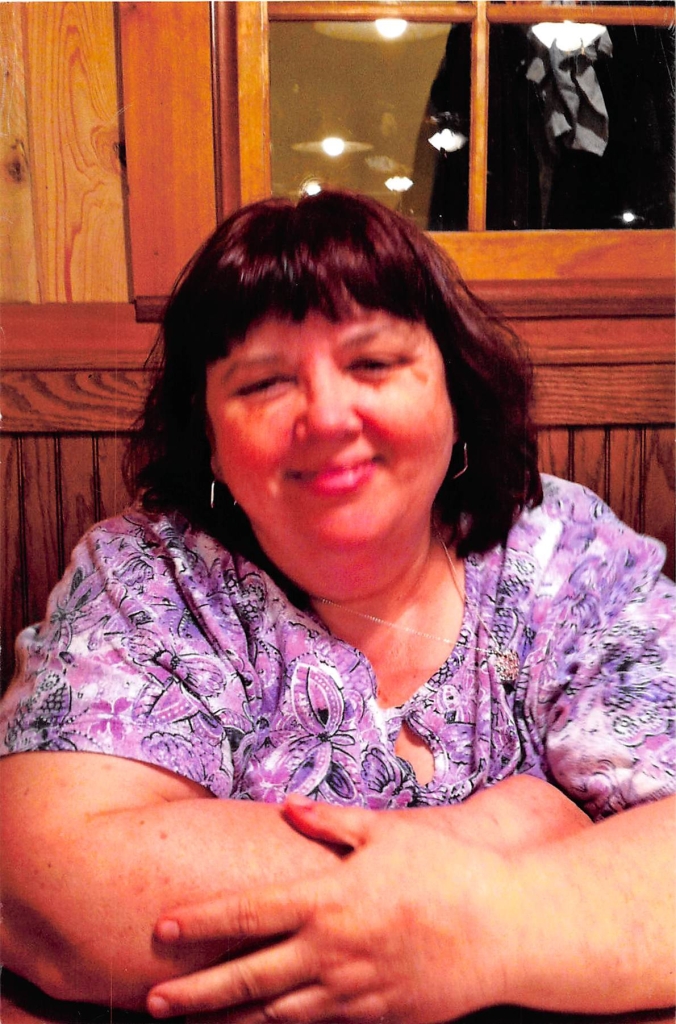 Born August 18, 1961, in Cincinnati, Ohio, she was the daughter of the late Jimmie Ezra and Alma Ruth (Strunk) Perry.  Besides her parents, she is preceded in death by a son Donald Wade Perry, a brother Kenneth Earl Perry and a sister Wilda Lee Perry.

Tammy was a staff member for the Independent Opportunities Human Services Company operated flea market booths.  She had been a member of the Taylor Ridge Baptist Church.

Funeral services will be held Friday, February 20, 2015, at 2:00 p.m. in the chapel of the McCreary County Funeral Home with Rev. Rufus Hughes officiating.  Visitation will be Friday from 12:00 noon until time for services.  .  In accordance with her wishes, she will be cremated.

To order memorial trees or send flowers to the family in memory of Tammy Colleen Slaven, please visit our flower store.