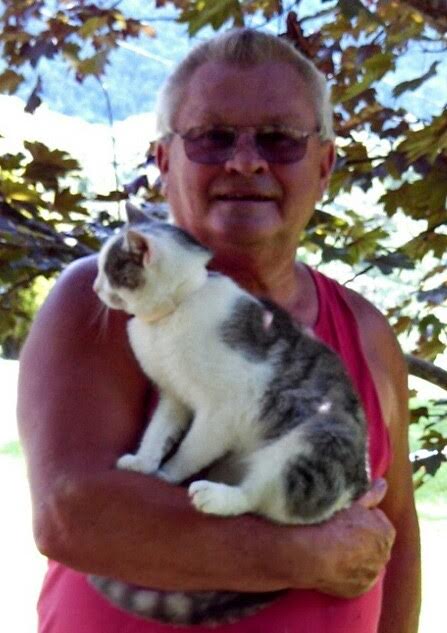 Terry Lynn Longwell departed from this life on June 5, 2015 at the Manatee Memorial Hospital in Manatee, Florida at 69 years, 1 month, and 16 days old. He was born on April 20, 1946 in Grand Junction, Colorado, son of the late M.E. Longwell and Dorothy Catherine Arlene (Smith) Longwell.

He was a member of the Resurrection Life Christian Center Church. Terry had many major accomplishments throughout his life. He was in the United States Air force for 27 years he achieved the rank of Chief Senior Master Sargent.  In 1991 he retired from the Air Force only to embark on many life journeys; he worked for ESL for six years and loved it, he built barns, worked at Lowes and Home Depot in the lawn and garden department, and he was a Census Supervisor. Terry was a fire fighter in Peyton, Colorado, and New Hampshire, he was a cowboy/rancher, he delivered newspapers in Colorado, and he was an Equine Defecation Relocation Specialist. He had a ministry here in Kentucky. In the ministry he worked as Kitchen Coordinator for six years for the Emmaus Walk. After Terry was diagnosed with Pancreatic Cancer he started working through his ministry to help other cancer patients.  Terry was a loving and caring man who loved the lord, he was a jokester and knew how to make you laugh. His blue eyes and radiant smile would light up a room. He was good at every job, and hobby he had; but; what he enjoyed most was being a grandfather.

Contributions can be made in Honor of Terry to the Resurrection Life Christian Center Church in Pine Knot, Kentucky, and The American Cancer Society or to where ever your heart leads you to contribute.

To order memorial trees or send flowers to the family in memory of Terry Lynn Longwell, please visit our flower store.