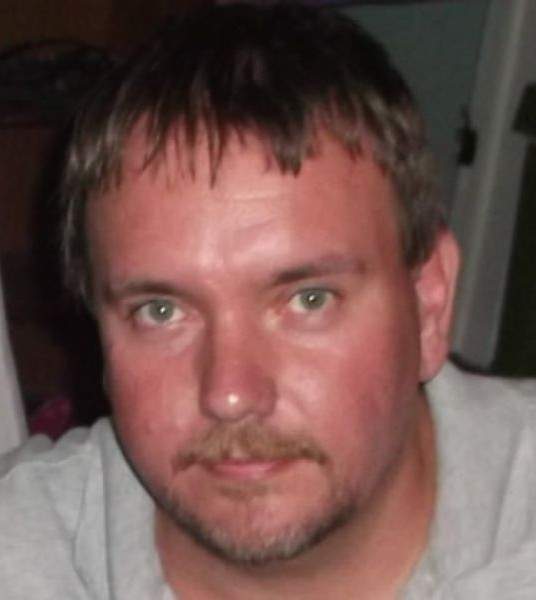 He was born in Somerset, Kentucky on December 10, 1974 the son of Richard West and Dora (Bryant) West. Tim had worked as a contract labor being able to do anything that was needing done. Hunting, fishing, ginseng, and anything outdoors was his enjoyment in life, but most especially his children.
His son, Beau West precede him in death.
Survivors include his wife, Nickie (Douglas) of Parkers Lake; father, Richard West of Rockport, Kentucky; mother, Dora West of Pine Knot; son, Timothy West of Parkers Lake; daughters, Allison West, Jasmine West, Timberly West, and Caroline West all Parkers Lake; brother, Barry West of Pine Knot and David West of Rockport; sisters, Sammy West of Pine Knot and Tammy Littrell of Whitley City; and special friends, Bobby and Rosalie Creekmore.
Funeral services will be held 3pm Thursday, October 21, 2021 at the McCreary County Funeral Home with Bro. David Troxell officiating. Burial will follow in the Douglas Cemetery. The family will receive friends after 1pm Thursday at the Funeral Home.
McCreary County Funeral Home entrusted with the arrangements.

To order memorial trees or send flowers to the family in memory of Timothy Lee West, please visit our flower store.