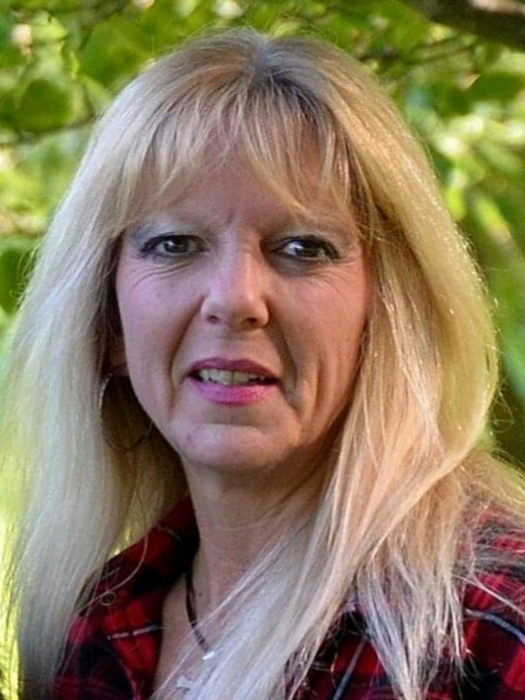 She was born in Columbus, Ohio on September 12, 1970 the daughter of Keith and Wanda (Clark) Hodges.  Tonja had worked for TTAI and enjoyed being outdoors and spending time with her family.

Her father precedes her in death.

A memorial gathering will be held Saturday, December 1, 2018 after 5pm at the McCreary County Funeral Home.

To order memorial trees or send flowers to the family in memory of Tonja LaNette Jones, please visit our flower store.