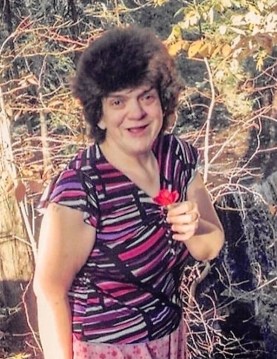 Twanna Jo Patton, passed away on October 8, 2015 at 35 years of age at Tonova North Medical Center in Knoxville, Tennessee.  She was born on November 9, 1979 in Somerset, Kentucky.

Services are Tuesday, October 13, 2015 in the Chapel of McCreary County Funeral Home, Visitation at 5:00 PM, Funeral services at 8:00 PM.

In Lieu of Flowers the family ask that you please make donations to the funeral expenses.

To order memorial trees or send flowers to the family in memory of Twanna Jo Patton, please visit our flower store.