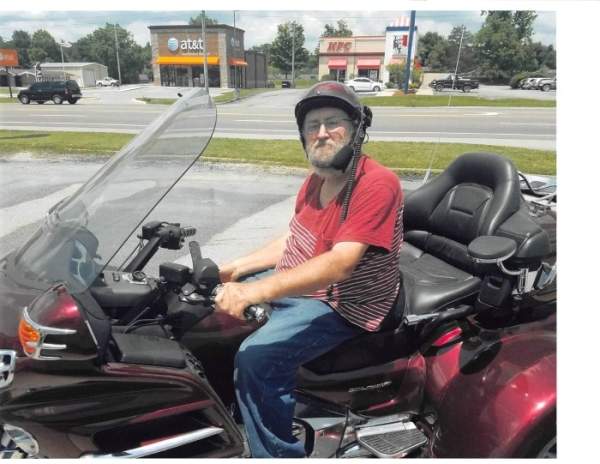 He was born in Jellico, Tennessee on August 20, 1957 the son of Walter McKinley and Jeanette Gertrude (Douglas) Stephens. Walter was a carpenter, in addition to supervising the building of log homes and FHA homes, he owned his own business, Nationwide Log Home Building, Inc., he is a member of the Hayes Creek Church of God, but attended the Gumfork Community Baptist Church, loved working on cars, mud riding, and building.

In accordance with Walter’s wishes cremation was chosen. Memorial Service will be held by the family at a later date.

To order memorial trees or send flowers to the family in memory of Walter McKinley Stephens, Jr., please visit our flower store.