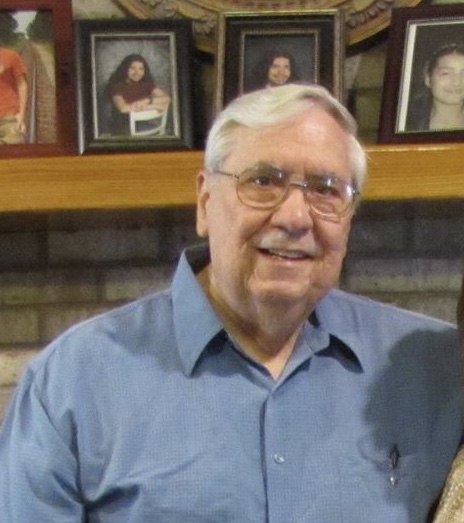 He was born in Pittsburgh, Kentucky on January 28, 1941 the son of Rufus Allen and Pauline (Jeffery) Strange. Walter was a member of Christ the King Anglican Mission, formerly an Elk, had served his country in the US Air Force, and had worked as an equipment calibrator for the US Air Force.  He enjoyed bowling, photography, and travelling.

He is preceded in death by his parents and brother, Gene Strange.

In accordance with his wishes he was cremated. Memorial Service will held Monday, March 4, 2019 at Christ the King Anglican Church at 1pm.

To order memorial trees or send flowers to the family in memory of Walter Avery Strange, please visit our flower store.