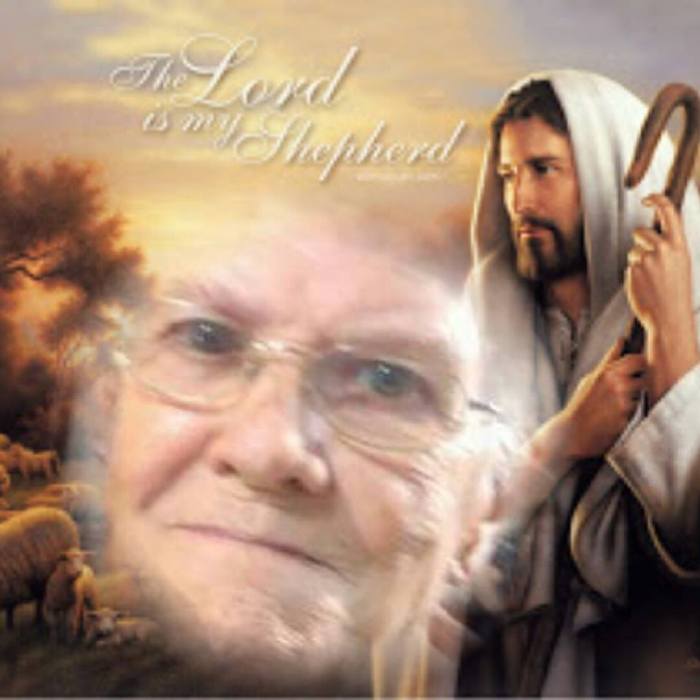 Funeral services will be held Friday, February 26, 2016, at 2:00 p.m. in the chapel of McCreary County Funeral Home with Bro. Daniel Ridener officiating. Burial will be in the Greenwood Cemetery. The family will receive friends Friday from 12:00 noon until funeral time at the funeral home.

Born on September 21, 1933, she was the daughter of the late Albert and Carrie (Vanover) Swain. Also preceding her in death are a son Jerry Ridener; four brothers MacArther, Leslie, Elvis, and Edward Swain and two sisters Ivory Swain and Virginia “Jimbo” Vanover; two sister in laws Mary Swain and Bonnie Swain; two brother in laws Cecil Ridener and Herman Ridner.

Faye had worked her life as a CNA and loved cooking, growing a garden and canning, and making quilts. Faye was of the Baptist faith.

To order memorial trees or send flowers to the family in memory of Wanda "Faye Griffis" Perkins, please visit our flower store.