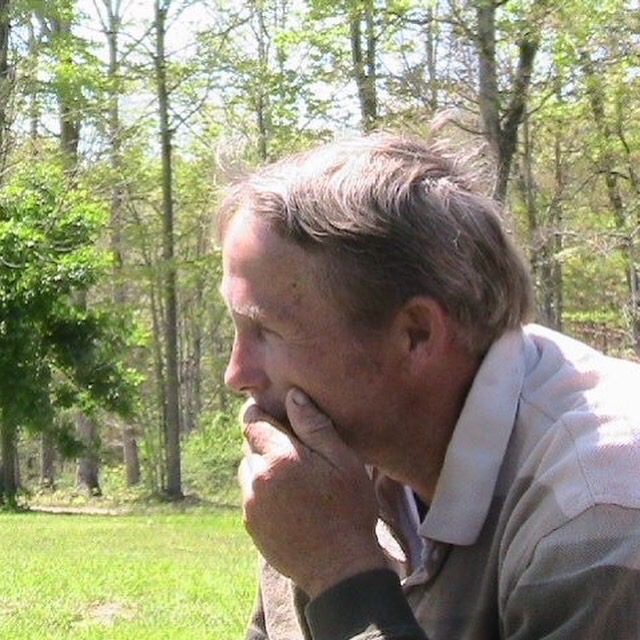 He was born in Oneida, Tennessee on December 30, 1956 the son of Curtis Sloan Kidd and Wilma (Worley) Kidd. Jerry enjoyed hunting, fishing, working on cars and sitting in the sun. He was a member of the Cherokee United Baptist Church and had worked in the factory.

Funeral services will be held Tuesday, September 24, 2019 at 1pm in the McCreary County Funeral Home with Bro. David Troxell and Bro. Wayne Inman officiating. Burial will follow in the Mt. View Cemetery. The family will receive friends after 11am Tuesday at the funeral home.

To order memorial trees or send flowers to the family in memory of Wendell Jerry Kidd, please visit our flower store.