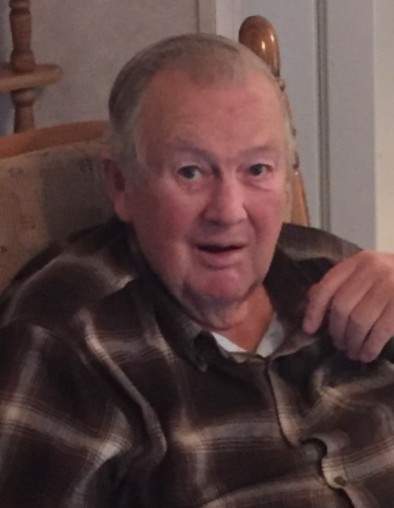 He was born in Creekmore, Kentucky on June 13, 1939 the son of Orville Jackson and Lora (Neal) Privett. Bill was a member of the Upper Marsh Creek Baptist Church, had been a machine operator, loved traveling and served his country in the US Army.

His parents; and sons, Michael Allen Privett and William Curtis Privett precede him in death.

Funeral services will be held Monday, April 22, 2019 at 1pm in the McCreary County Funeral Home with Bro. Ronnie Peters officiating. Burial to follow in the Upper Cal Hill Cemetery. The family will receive friends after 11am Monday at the funeral home.

To order memorial trees or send flowers to the family in memory of William "Bill" Jackson Privett, please visit our flower store.