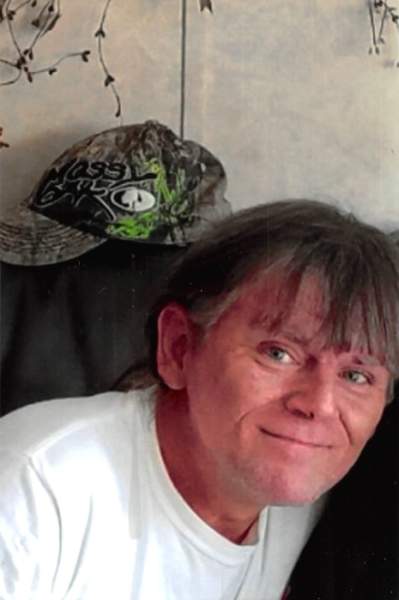 He was born in Cincinnati, Ohio, on August 26, 1974, the son of William Thomas and Shirley Ann (Canada) Jones. William had worked in construction and was a member of the Sandhill United Baptist Church. He loved listening to music, fishing, family and friends time, and his to build and work on cars.

His father and brothers, Michael Anthony Jones and James Kelly Jones precede him in death.

Funeral services will be held Thursday, February 14, 2019 at 1pm in the McCreary County Funeral Home with Rev. Rufus Hughes officiating. Burial to follow in the Higginbotham Cemetery. The family will receive friends after 11am Thursday at the Funeral Home.

To order memorial trees or send flowers to the family in memory of William Thomas Jones, Jr., please visit our flower store.