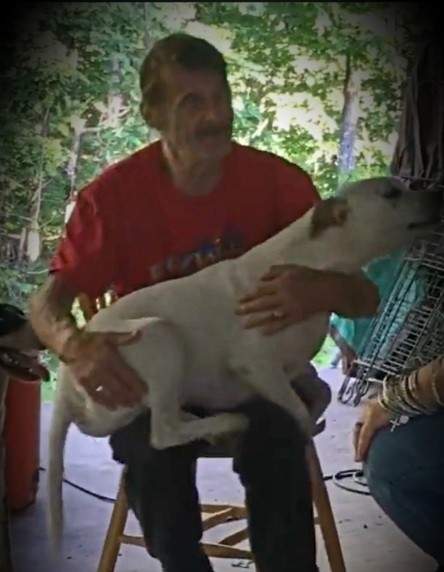 He was born in Detroit, Michigan on August 4, 1952 the son of Elgin and Mary Ellen (Barnett) Kennedy. Bill had worked as a roofer, had served his country in the US Army, enjoyed fishing, horse trading, but most importantly his family.

He is preceded in death by his parents; brother, Stephen Kennedy; and sisters, Ruby Ramona Arthur and Robin Nicole Staley.

Graveside services will be held 11am Saturday, July 11, 2020 at the Marlar Cemetery with Bro. Doyle “Boone” Perry officiating.

To order memorial trees or send flowers to the family in memory of William "Wild Bill" Hal Kennedy, please visit our flower store.