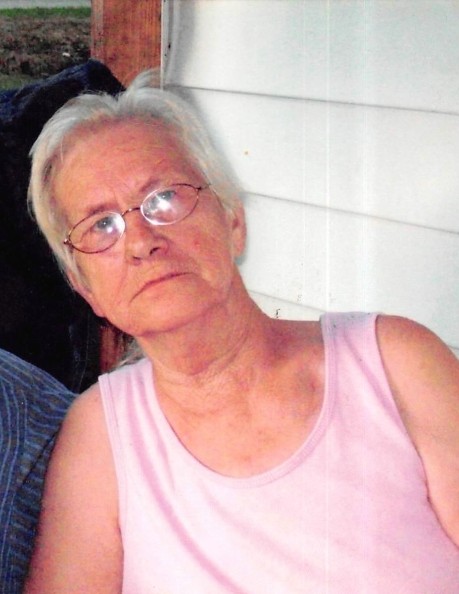 She was born October 27, 1940, in the Slaven community of Stearns.  She was the daughter of the late Richard Jones and Eliza Gregory Jones.   She was united in marriage to the late Dester Dobbs on November 28, 1959.  To this union was born 14 children:

Survivors include 12 children and one brother, Charley Jones of Monticello, Kentucky

Wilma Jean was a member of the Cedar Grove Baptist Church.  She enjoyed ginsenging, gardening, deer hunting, and being outdoors but especially spending time with her family and friends.

To order memorial trees or send flowers to the family in memory of WILMA JEAN DOBBS, please visit our flower store.