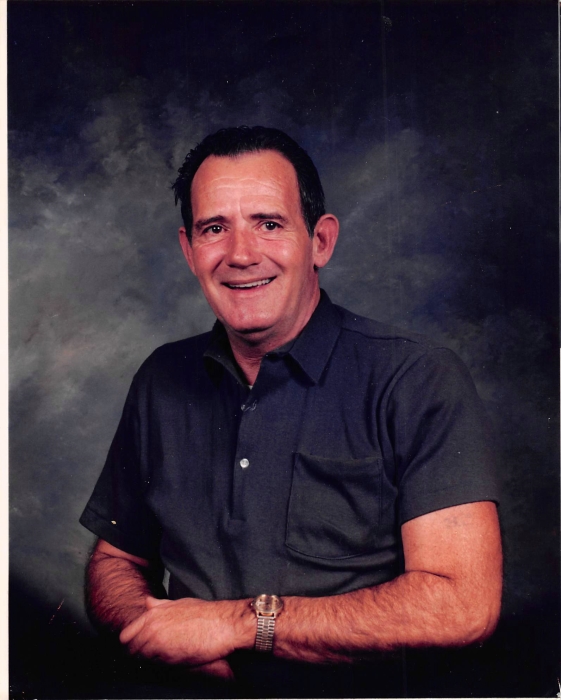 He was born at Pickett County, Tennessee on October 9, 1937, to the late Sam and Hallie Mae (Ledbetter) Crabtree.  Besides his parents, he is preceded in death by a son, Gary Lee Crabtree, three brothers: Coy Crabtree, Roy Crabtree, and Ciscero Crabtree, two sisters: Sadie Snyder, and Ruth French, and two grandsons: Michael Curtis Dean and Ronnie Allen Dean.

Woodrow had been a sandblaster for Harrison Steel Castings Company in Attica, Indiana and was a member of the First Assembly of God Church.  He enjoyed camping and fishing when he was younger and watching tv in his later years.

Funeral services will be held Tuesday, November 17, 2020 at 1:00 p.m.in the chapel of McCreary County Funeral Home with burial to follow at the Taylor Ridge Cemetery.  The family will receive friends Monday, November 16, 2020 after 6p.m. at the funeral home.

To order memorial trees or send flowers to the family in memory of Woodrow Crabtree, please visit our flower store.