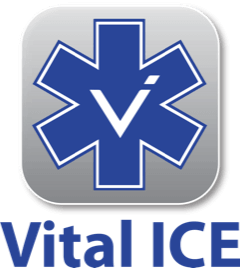 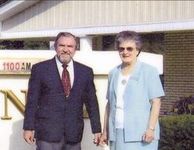 The McCreary County Funeral Home was established In May of 1972. The corporation was formed by Chester "Happy" Jones, and Maxine Jones, William "Bill" Marnhout And Kathleen Marnhout. With this establishment, "Happy" went on to become part owner and president of the funeral home. After three years, "Happy" passed away in October 1975. At this point, his shares of stock passed to Leroy Crabtree, brother to Maxine and Kathleen.

In 1991, the corporation merged with The Loewen Group and Maxine continued as manager. Jimmy Waters then took on the management position. In 1998 Phyllis Blanton became manager of the funeral home and remained in that position until 2001. Maxine became owner In 2001 and since she and husband,Jimmy Waters, have become partners in the corporation.

In August of 2014 Jim and Debbie Murphy bought the funeral home from Maxine & Jimmy Waters. Maxine passed away on March 28, 2015. Her legacy will forever live on in the life, and hearts of her community; and funeral home. 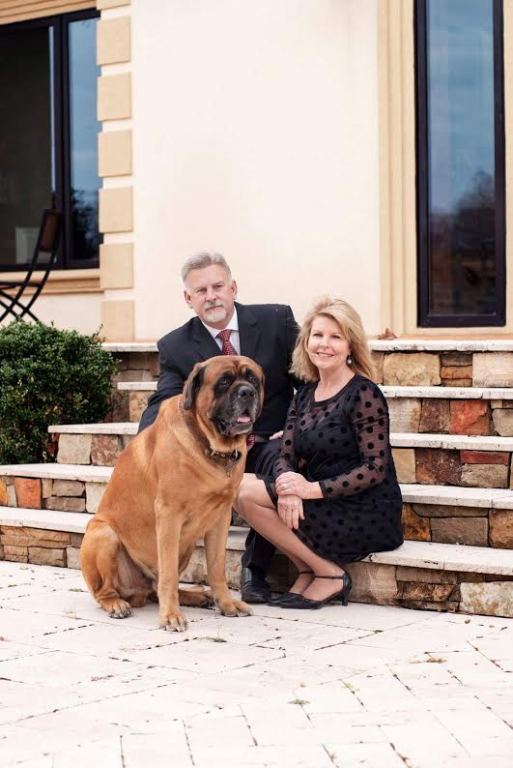 Jim and Debbie Murphy ( with their dog Murf)